About the Department: Mankar College came into being on 26th September 1987.

Political Science (General) was one of the first six subjects to be taught.

We are thankful to the teachers of Mankar Boys High School for their service at the initial time when there was no permanent teacher. On the recommendation of the West Bengal College Service Commission, Mr. Nihar Ranjan Rakshit joined the department as a fulltime teacher in Political Science on 1st February 1988.

In addition to the traditional lecture method, the department has followed compulsory academic calendar. Continuous evaluation of their progress is done through class test examination, oral test and supplementary examination. Special classes are conducted for the betterment of all students. The students are updated through participation in seminar, quiz contests, debate competition and interdepartmental cultural competition organized by the Student’s Union of the college following the advice of the teachers. Students, belonging to the Honours and General course actively participated in institutional social responsibility through NSS and NCC programme. A UGC sponsored National Seminar was organized by the department on ‘Swami Vivekananda and his timeless legacy in twenty-first century’ on 13th and 14th September, 2013 at college auditorium in collaboration with the department of political science,Michael Madhusudan Memorial College, Durgapur. Recently a State Level Seminar was organized by the department on “Implication of the special provisions of the constitution in Indian Polity: An Overview” on 26th November 2019 at Mankar College.

Most of the students we have are the first-generation learners and come from a very poor socio-economic background and there comes to the real challenge to teach them Political Science. The department has a plan to teach the students with more and more audio-visual aids in upcoming future. 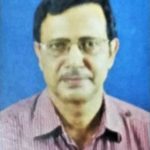 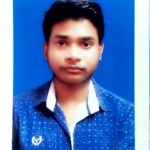 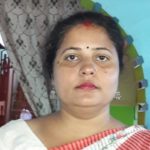 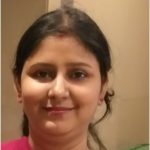 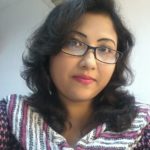 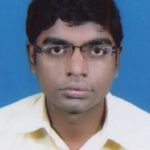 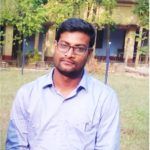